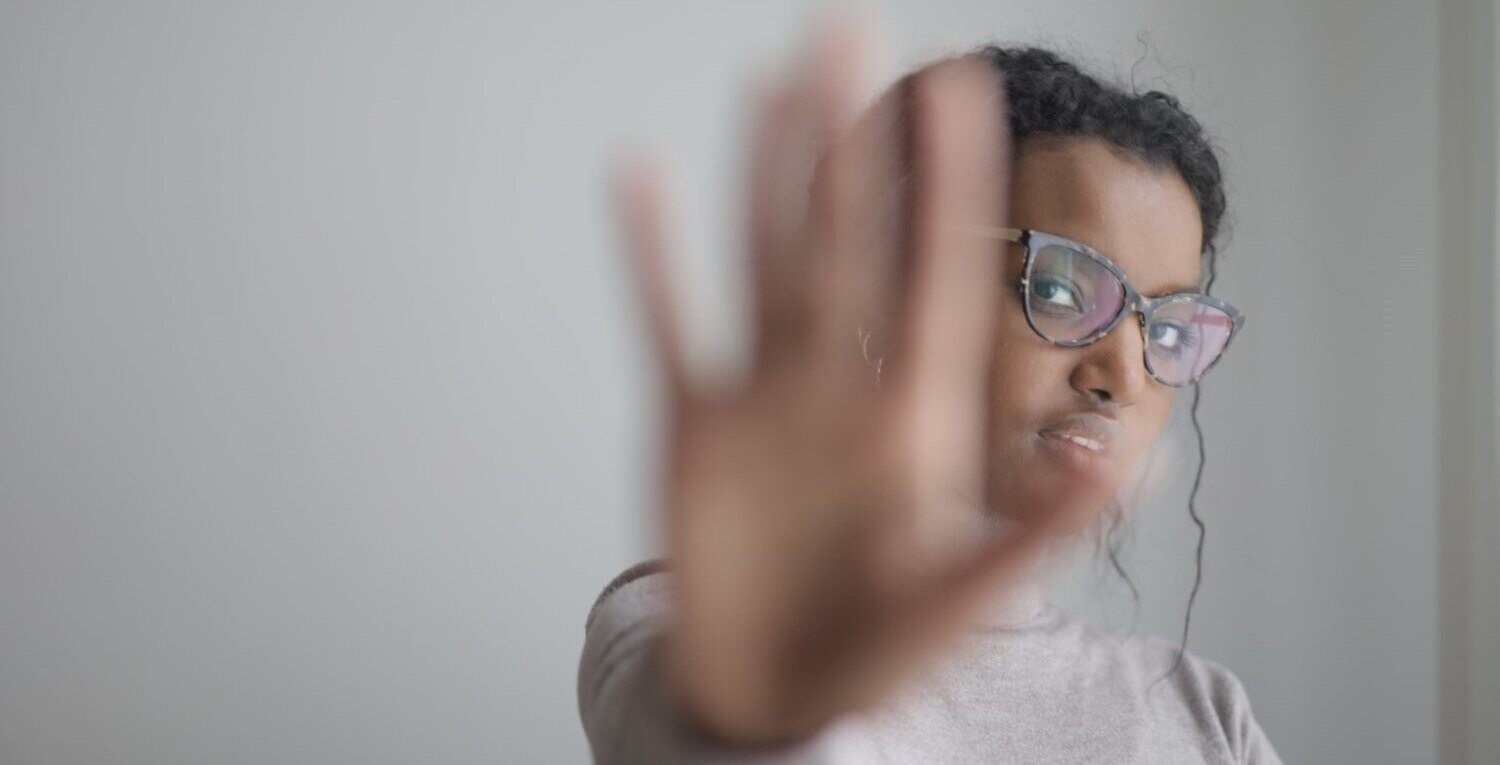 I’ll do it my way, thank you very much!

Micro-managing, telling and over-controlling: Sometimes it’s an unconscious habit, sometimes the result of lack of trust and sometimes it comes from a misconception that this is what managers are meant to do.

Paul, a team leader, is telling his team-member, Kate, how to approach a specific problem. Again! After a positive enthusiastic conversation where outcomes and deadlines were agreed on, Paul goes on to describe in detail how Kate should approach the project. Kate, fed up with Paul’s lack of trust and his micro-managing style, loses her cool and lashes out, threatening the success of the project.

Paul’s approach has backfired. Not only will he not get what he thinks is best, one of his star performers has lost her enthusiasm for the project; she is pivotal to the success of the project. In his mind, he was just trying to help her see how great she did a similar project in the past. He is stymied and confused and disheartened.

Does Paul really not trust that Kate is up to the task? Or is he simply unaware of his impact? He thinks he’s trying to be helpful – this same kind of instruction really works with other team members, but it backfires with Kate. Paul doesn’t get that she thrives on autonomy and independence; it’s what makes her successful and engaged in her work. It would greatly benefit the project if he could tap into Kate’s preference.

How can a leader learn to harness the immense possibilities with people like Kate, people who love autonomy?

Some of us thrive on taking full responsibility for a problem, creating new possible solutions and owning the outcome. It feels great, we work well, we thrive.

In fact, this is a built-in function of the brain: a thirst for autonomy. We each have our own preferred level; some like the structure and certainty of being told exactly what’s needed and others will rail against too many instructions and limitations, instead preferring the freedom to own the project and bring their own ideas.

How do we manage autonomy-lovers?

Why are rumours so persistent?Why does revenge taste so sweet?