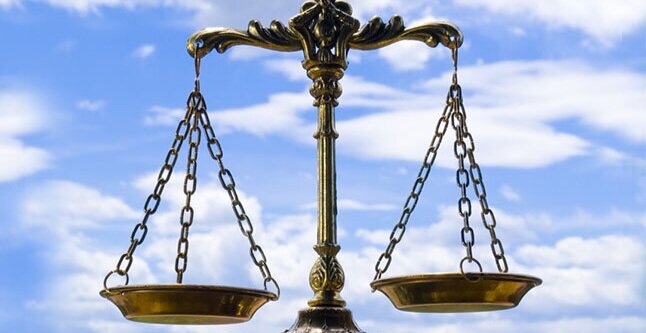 Why does revenge taste so sweet?

And how is this driving some company cultures?

After the West Sales Team Leader was promoted to Sales Director, Team South was surprisingly angry. They took it as an indictment of their own team’s performance, which frankly had been quite strong. They had no idea why the West leader had been promoted over their own team lead.

In the months following, Team South changed: they became aggressively competitive with Team West, they slated the top leadership on the annual employee survey, wrote disgruntled reviews about the company on external sites and refused to believe anything that top leadership said. In their own minds, they were just trying to right a wrong and each little act of revenge felt justified. Then their actions became contagious and engagement in the whole sales department began to slide. Numbers began to fall.

Meanwhile the VP who made the announcement was surprised and confused. They had had a clear process and it was obvious: The West leader had a much stronger overall performance and she was better suited to the Director role. Ms South was an excellent team leader, but she was not quite ready for the next level up. The VP had made a plan to prepare her for a similar promotion within the next year. Unfortunately, people didn’t seem to know about that.

When a decision is made and people do not know the whole story, they only have their own perspective, which of course is incomplete. It’s easy to feel cheated or that there has been some sort of bias at play or misuse of power somewhere in the decision-making process – regardless of how squeaky clean the process may have been.

This is the brain’s design. The brain is like a fairness guard dog. It looks for injustices to fight, it can perceive injustice in many ways, and it will be especially on the lookout if we have suffered an injustice in the past. It doesn’t matter if this injustice is based on reality or not; it just wants to make things right.

Righting an injustice feels good. The desire to fight back is deep and powerful. When we do something to even the score, we get a burst of dopamine which is reassurance from the brain: it feels good and indicates that we’re doing the right thing. Think of the superhero and other stories where the hero gets back at the villain. Sweet revenge – we love it!

Is this the source of corporate disengagement?

Various research efforts show that up to 30% of employees are disengaged. The researchers tell us that means that employees are holding back on their performance and sometimes they actively work against the best interests of the company. These certainly sound like acts of revenge – could much of this disengagement just be a group of employees trying to right some perceived wrongs?

This is how the brain supports revenge and possibly disengagement:

What can you do to prevent revenge and potential disengagement?

I’ll do it my way, thank you very much!Think you are not status orientated? Think again.