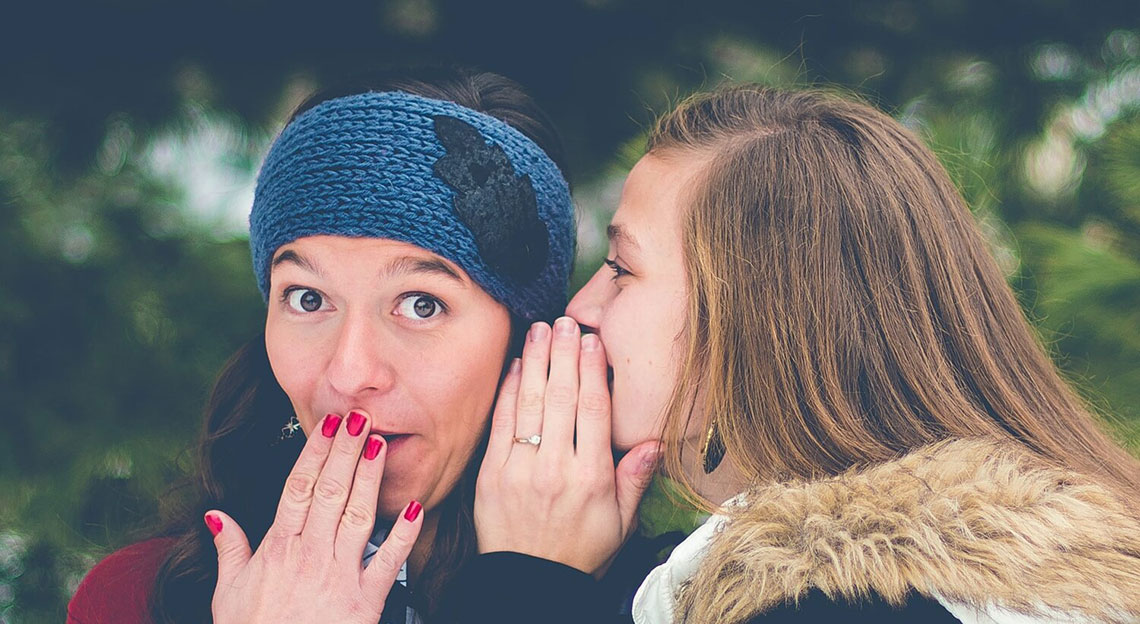 Why are rumours so persistent?

“Who’s that new VP guy?” I asked my colleague, “he doesn’t seem like a real fit here.” She tells me that he’s a spy from Company X (our biggest competitor). “He used to work at X, but I don’t think he ever severed his ties.” Hmm, I wondered. It sounded plausible and intriguing and before I knew it, I had fallen into the trap: I was seeing how this was true, finding proof and was sharing this tale with others, more and more convinced with every utterance of the word ‘spy’. It became the truth in my mind.

The brain will do anything to avoid Not Knowing. Certainty is so important that the brain will accept almost any story and then will convince us it’s true so that we don’t have to suffer the discomfort of uncertainty. If we have a piece of information we can grab onto, then we can KNOW. Fact or fiction doesn’t matter, if we feel we know, that’s good enough.

Then, the brain also wants to ‘be right’. So, itlooks for proof, looks for allies, looks for clear evidence of what has now become our truth. It can even help us ignore opposing facts and people who disagree. Those are inconvenient and uncomfortable. It’s much easier and better to rest in the adopted truth that fits for us and we can KNOW that we are right.

We begin to believe passionately. We speak with authority. We’ve become emotionally engaged.

Random guesses, half-truths, and intentionally deceptive rumours… these create suspicion, destroy trust and destabilise a team or organisation. It’s happening a lot in organisations and often it starts quite innocently – it’s just the brain looking for some certainty in a field of unknowns.

We all need to be careful and make sure we are not part of this problem.

Be very suspicious (of yourself) when you become so passionate about something that you are not willing to look at the facts about what you believe. This passion may be an indication that you are operating on pure faith rather than reason.

Check facts. If you REALLY want to be certain, find out what is really true. Don’t let your brain be lazy and settle for a half-truth just because it’s convenient.

Dare to question yourself and your beliefs.

It can be hard; it is much easier to buy in to the juicy conspiracies and convenient truths.

The good news is that we have a part of the brain – our most evolved brain function – that is dedicated to analytical reasoning and critical thinking. This part of the brain can stay strong through not knowing, the discomfort of paradox and the instability of uncertainty.

Tap into these functions and develop them and you’ll be much less likely to fall into the trap of office politics, conspiracy theories and conjuring up a ‘reality’ based on assumptions.

Why am I not doing what I really want to do?I’ll do it my way, thank you very much!