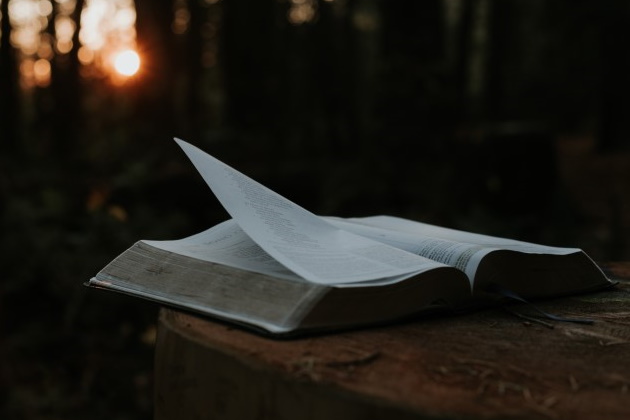 The brain would rather be wrong than to not know. It will fill in gaps with any available information regardless of the quality of it – made-up ideas will do nicely.

Most of the brain isn’t trying to discern what is true or not, it accepts whatever fits.

Fortunately, the brain has an executive function that is very good at discerning fact from fiction. But this part of the brain needs to be trained and actively engaged. A bit more on that later.

We also have a made-up view of ourselves

If we tend to be critical of our own characteristics and capabilities, these critical versions of the truth become the story we will hold about ourselves; it becomes our truth, and we will tend to accept any information that supports this story. This works for whether we think ourselves capable or incapable, extraordinary or useless, good or bad, right or wrong.

While some people will focus on information confirming a critical view of self, others do the opposite. If we usually think we are capable, important, correct, knowledgeable, infallible, despite evidence to the contrary, we will continue believing this exaggerated story we have about ourselves.

It’s quite likely that we all exaggerate in one direction or the other. It’s likely you’ve seen both versions of this in people around you. And perhaps you recognise some of this in yourself.

But let’s bring this to an everyday example

Janie was feeling quite unsettled and uncertain. She had been working on a large deal with an on-going client for the better part of a year. The final signing of the deal seemed to never happen; there was always one more obstacle. She was beginning to believe –like so many times before– that the client was getting cold feet, that this deal was never going to happen.

However, she had never received any real evidence that they were pulling out. The obstacles were real and the client was trying to work them out. They kept in touch with her about what was happening, and they never indicated a lack of interest.

Nevertheless her doubt became her reality – “the deal will never happen”. And that soured her relationship with the client, possibly putting the deal in jeopardy.

It’s possible that she was being strung along, that the client was never really going to sign and a lot of people would probably make the same cold feet conclusion. But we need to use our ability to think critically to really decide if this might be the case or not.

Recently we wrote a blogpost suggesting that you stop analysing when trying to make a decision, use your feelings. In this case where we are trying to sort out what’s true or not, we make a plea for the analytical brain over feelings (but that also brings up a question about intuition – which may play an important role here).

Some other blog posts about assumptions:

…interpreting, making up stories, filling in the gaps, anticipating… We can’t get through a day without these.

Let’s not get frustrated when people do things you don’t want or expect, instead take their confusion or missteps as feedback that you were not clear enough about what you were looking for.

Why are rumours so persistent?

The brain will do anything to avoid Not Knowing. Certainty is so important that the brain will accept almost any story and then will convince us it’s true so that we don’t have to suffer the discomfort of uncertainty. If we have a piece of information we can grab onto, then we can KNOW. Fact or fiction doesn’t matter, if we feel we know, that’s good enough.

Why do I keep putting things off?Extroverts vs introverts: making the workplace work for everyone