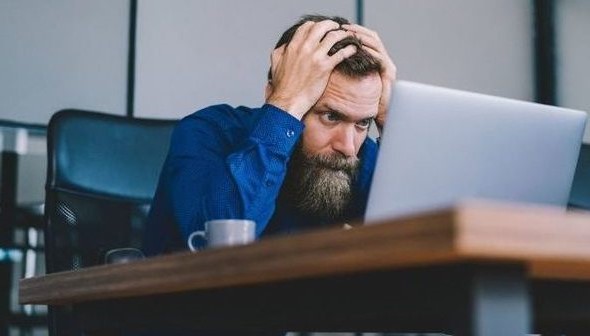 Sometimes people just don’t behave the way they should. Or, how we think they should behave.

As a team leader, Jason distributed a few tasks to his team members, but what came back was completely different than what he had expected. Why had it gone so wrong? As a new leader, he did not want to micromanage, and he gave people a lot of room to do the tasks in their own way. But when they came up with results that were so far off-base, he thought to himself, “I’m too busy to fix these problems I now have; I clearly need to micromanage in the future!”

Whether you are a leader, a parent, a coach, a trainer, or any other kind of guide for others, you have probably found yourself thinking, “this isn’t what I wanted from them!”

You may quickly make assumptions that lead you to believe the other person is inept, unable to follow instructions, or even defiant; whereas, they might just be doing their best for you – but they just didn’t understand what you wanted. In other words, maybe YOU were not clear in conveying what you wanted as an outcome.

We often forget that people aren’t in the same headspace as we are. The picture of the outcome we want may be so clear to us and it seems so obvious, but others can’t read minds; they don’t have access to the vision in your head.

To create clarity and provide people freedom to do it their way, we need to

With these in place, there IS a lot of room for freedom for the other person to respond. But it may take a little effort on the leader’s part to create that at the outset.

It will likely mean describing the type of end result you are looking for and the parameters that need to be met. Giving context to your directions will allow people to understand not just where they are going, but why. Then, it is up to the team members to create as they like, as long as they meet the criteria for the end result.

So, let’s not get frustrated when people do things you don’t want or expect, instead take their confusion or missteps as feedback that you were not clear enough about what you were looking for. Take the responsibility for having set them off in the wrong direction and vow to do better next time.

For other insights on what it takes to delegate, see our earlier blog, How much do you trust others?

Why leaders are responsible for the cultureThe magic of real communication