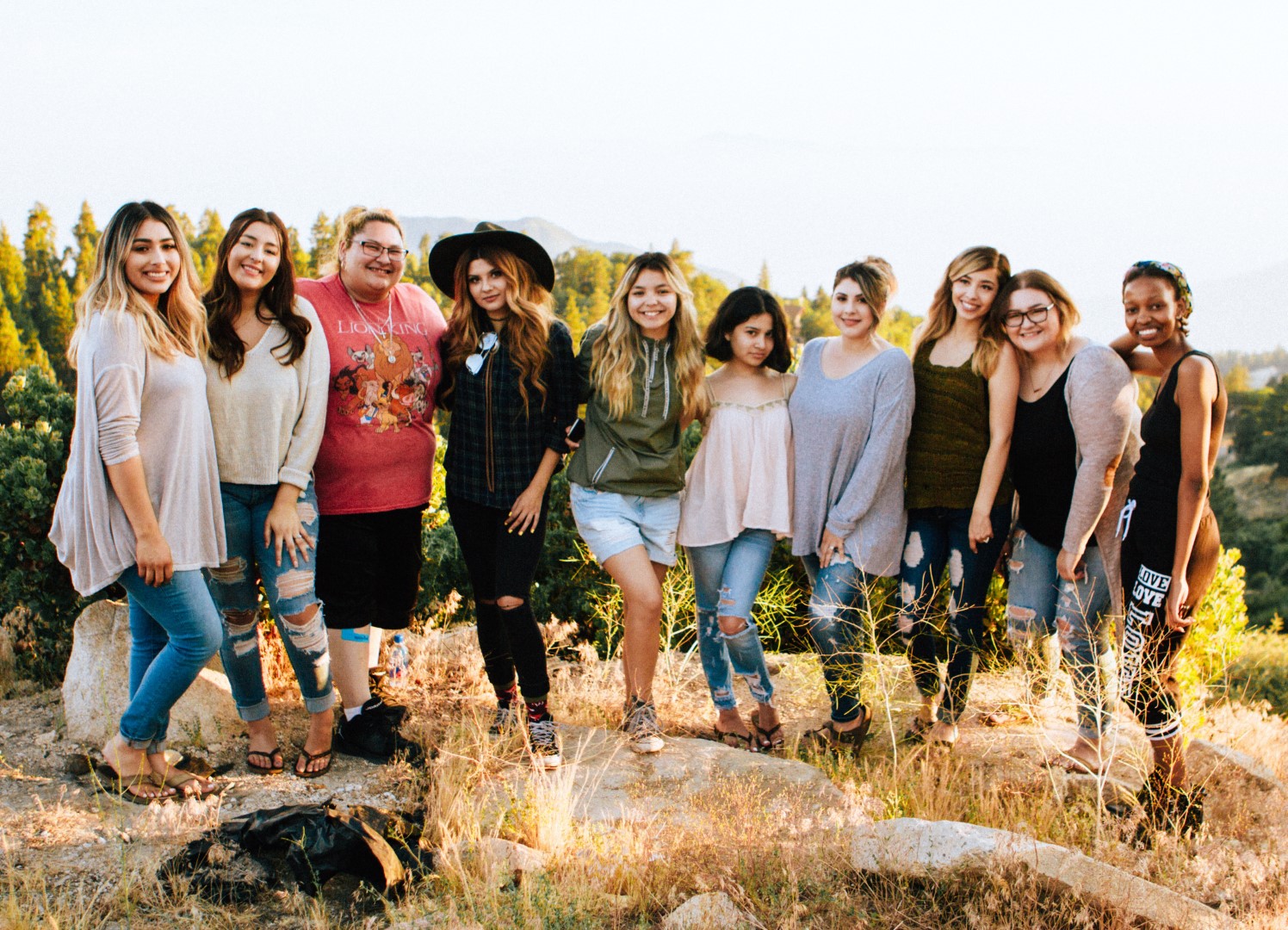 What do we give up to fit in?

Belonging is an essential human need: we feel safer and more content when we are accepted and when we feel that we belong. The contrary may be even more true: feeling rejected or excluded is one of the most painful of human experiences.

This need is built in to our brain and psyche which means we will do a lot to ensure that we are desirable enough to belong and that we will be included.

We do this often.

“Don’t be so… American!” I was told when I first started working in the UK twenty years ago. That meant, “Don’t be so expressive, rein in your gestures and tone of voice; calm down”. So, I did. Mostly.

Even more seriously, people of colour are being ‘tone policed’ and told, “don’t be too black, or too loud or too natural”.

And there are those other messages: Don’t be too nerdy! Change your accent! Fit in! Wear the right clothes!

These messages are sometimes communicated overtly and sometimes silently, but they all say, “change yourself so you can be a part of us”.  And we do so because belonging is so fundamentally essential.

Sometimes it is a great bargain. Some changes are a small price to pay for the reward and the deep feeling of safety we get from belonging.

And some are too much of a sacrifice of one’s values, identity, and sanity.

What are the changes you have made so you could belong to a group? How much of a sacrifice was that?

Now, consider when you have been part of a majority identity group, what changes did others have to make so they could be a part of your group? How much of a sacrifice might that have been for them?

A more and more diverse world

The key is to help everyone feel that they belong. Not superficially, but really belong. It is a feeling they will have, which is not built only by saying, “sure you belong!”.

We also need to recognise that including others doesn’t mean that our own belonging is somehow reduced.

What can you do?

Join us for our webinar, Wired to Belong, next Wednesday, 10 March. We will explore how our need for belonging impacts us and our relationships.

Our natural need for belonging has an influence on our ability to team up with others – in both positive and negative ways.

Listen. Just listen. People want to be heard.Spirit of the skate park