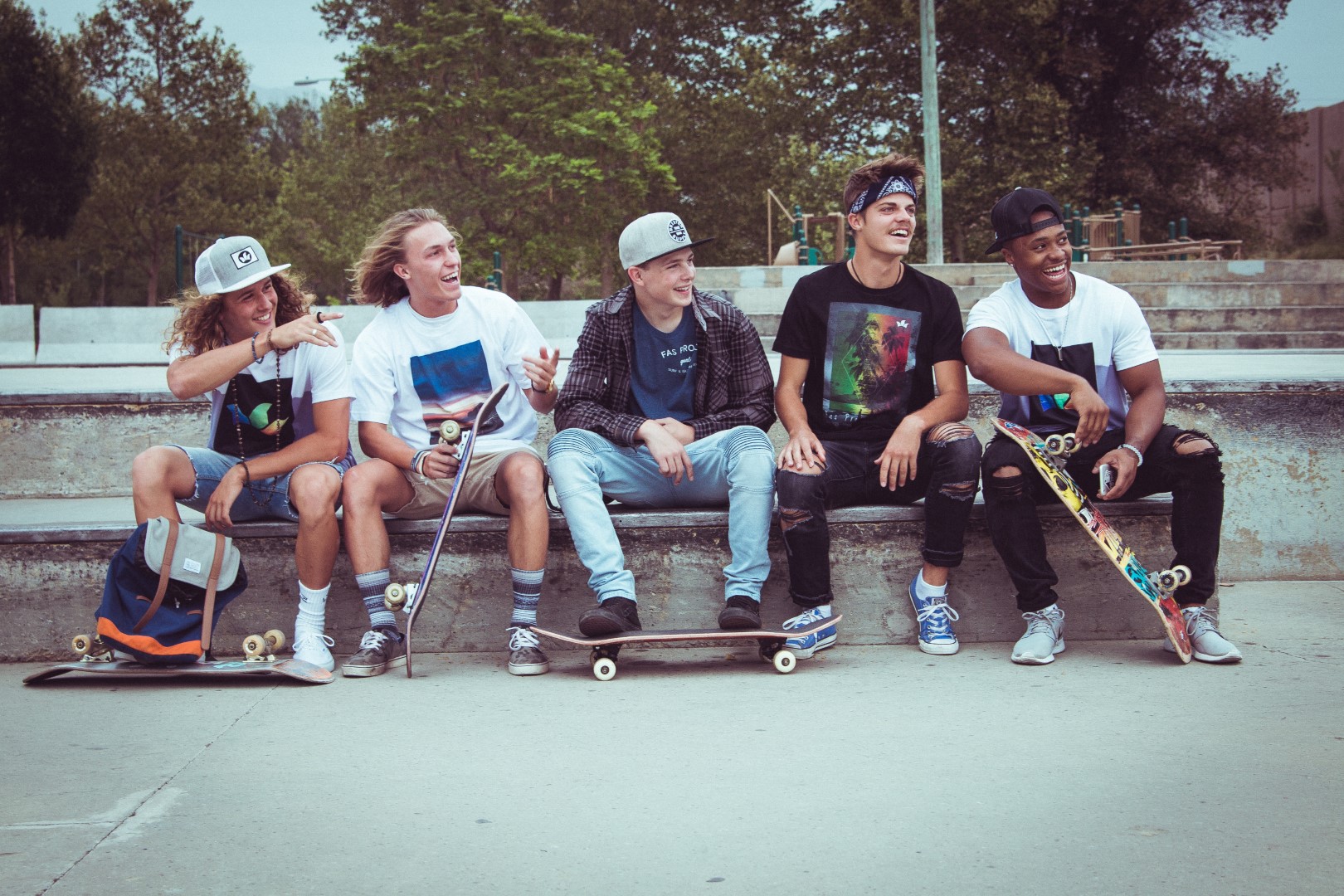 Spirit of the skate park

On a walk earlier today, I watched the kids at the skate park on their scooters, bikes and skates. They launched themselves off of ramps, catching air, spinning their scooter or bike, attempting to land gracefully. While it isn’t always pretty, there are some stunning tricks being performed. Obviously their practice pays off.

Do those kids stop after one try?  No. They keep going. They might fall on their knees or bail on a trick when they can see their trick isn’t going to pan out the way they want. In fact, many wear kneepads just for this reason. They expect to not land these moves every time. Other kids don’t stand around, point fingers and shame them. No, they appreciate the efforts, they copy, they help each other improve. There’s friendly competition.

What if we all had the ability, willingness, positivity,  confidence, and courage to keep trying things in this way? To keep going after not landing it exactly right – even after many attempts?

But no, as adults, we are often more worried about being shamed, ridiculed, and embarrassed. Many of us give up after one or two tries. Sad, isn’t it?

What would it take to get into the spirit of the skate park in your daily life and try some different tricks now and again?

What would it take to support others around you to get into the spirit of the skate park as well? To set judgements aside and instead encourage new ideas, creativity, and bold moves?

Positivity and support are aspects of high-performing teams. To learn more about how the brain inspires the relationship between team members, check out our Rewired to Relate programme.

What do we give up to fit in?Why do teams need positivity?