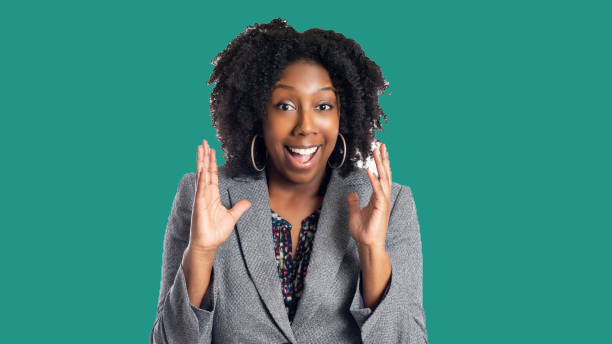 When Erica’s new boss enlisted her help with planning a staff summer party, she found herself saying ‘yes’, despite knowing she had more than enough on her plate as things stood and something was likely to give.  She wished she could have refused without causing offence and was now stuck with a task that made her resentful.

Instead of asserting her boundaries as she really wished she would have, Erica defaulted to a more passive acceptance. Someone else may have used an aggressive response and told the boss in no uncertain terms that she was not going to play the role of a party planner.

Passivity or aggression, which response is better?

Assertiveness is more likely a better answer. This allows us to set boundaries and be clear without flying off the handle.

Many say that assertion lives somewhere between aggression and passivity but we see that quite differently.

Passivity and Aggression are most likely based on fight or flight modes of the emotional brain. Passivity and aggression might be more reactions than assertions.

Assertiveness and setting boundaries may call for a more conscious approach. Which would require us to tap into the executive function of the brain. This will allow us to be clear about what is OK and what is not, without the drama.

The team meeting was set to be a difficult one.  There were a lot of differing opinions to be considered and a far from equitable distribution of tasks to be addressed.  Brian knew his greatest chance of success was if he used this opportunity to speak knowledgeably, honestly and use a direct approach to tackle the issues.  He sought to state the problem and request the solution without undermining his own position or attributing blame to others unfairly.

Here are some ways to be assertive – try practicing them:

ABC model can be found here.

We can help you create a culture with a foundation of psychological safety, where people can assert their opinions without drama, feedback can be given, and accountability can be held – alongside positivity and productivity.

How to let off steamDo managers need people skills?