Can you admit when you’re wrong?

We all know someone who just can’t admit when they’re wrong. They’ll put their fingers in their ears and insist they can’t see or hear the evidence of their mistake.

Even when there doesn’t seem to be any reason to deny it! Emotionally healthy people can usually own up to their mistakes – after all, refusing to acknowledge when we’ve gone wrong is childish, inefficient, and risks the blame falling on someone else. But those with fragile egos may not see it that way. To them, they must save face at all costs. So, what’s the deal with those people who just can’t say “yes, I got that wrong”? 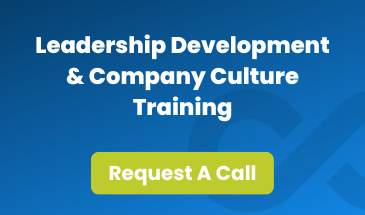 When you need to always be right

One sign of low emotional intelligence is the inability to own up to our mistakes. Our ego takes a big hit when saying that we got something wrong, and many people’s egos are just not trained to take that hit. Practice makes perfect, so it’s important to start with admitting small, inconsequential mistakes. That way, the ego learns that usually, most mistakes can be recognised and then forgotten about – it’s that simple.

Many people fear admitting mistakes because they worry about a disproportionate reaction – for example, the employee whose previous employer was verbally abusive and liked to scream criticism instead of calmly deliver feedback. Part of encouraging people to be open about errors they’ve made is letting them know that they won’t regret admitting it.

Of course, many people won’t admit a mistake even when confronted with the evidence – this is classic ‘doubling down’, when in the face of the facts that contradict our beliefs, we insist even harder that we are right, not caring how immature and foolish the blatant lie makes us look. This type of doubling down is very common, and also makes sense – after all, this study showed that for some people, continuous denial of being in the wrong is satisfying and gives the ego a boost.

But ultimately, staying tight-lipped on the mistakes that everyone makes from time-to-time can be very bad for us. We bottle up our feelings of incompetency and turn them inwards, and we never learn that it is okay to make mistakes, and grow from the experience of being honest even when we anticipate adversity in doing so.

Mistakes happen, and life goes on!

Whether you lost an important file or ate the last chocolate biscuit that was meant to be for the boss, mistakes happen, big or small. Being able to own up to them helps us to grow, increases respect, and helps everything carry on smoothly. This is just one part of good communication.

You might want to check out our Rewired to Relate programme that teaches workers to keep calm
under pressure and empathise with the other person, which can make it much easier to admit to
having got something wrong, without as big a fear of “looking bad”.

Or you could click here to find out more about how we can help your team come together in their
everyday communication and behaviours. 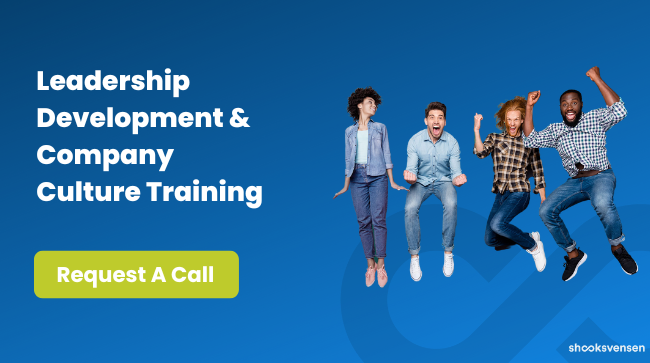 Can poor leadership lead to a lack of communication & motivation in your team?3 signs of low emotional intelligence in the workplace