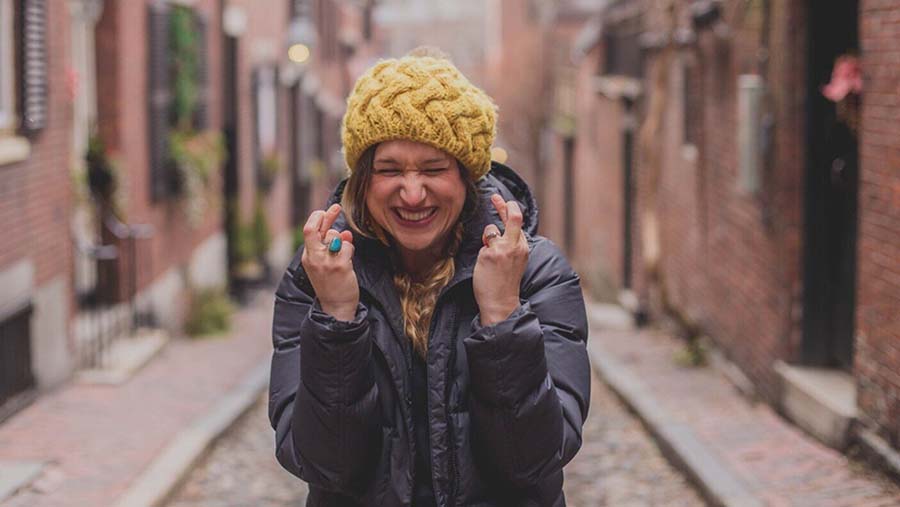 I was wrong: For years, I thought hope was futile. It seemed so passive and useless. I thought, if you wanted something, instead of just hoping it would happen, make a plan and go for it; be pro-active! Saying, “I hope things turn out OK” and then do nothing towards making that happen (or worse, doing things contrary to what one hoped for) seemed, well, pathetic or maybe just apathetic.

I also saw that “hope” led to people putting their heads in the sand and ignoring reality; ignoring their own agency and power to act.  I also saw that people would hope for something, then be disappointed. Then they would build hope again and be disappointed again, continually repeating the cycle. It was an emotional roller coaster going nowhere.

But I have since learned a few important lessons about hope which I would like to share with you, especially now, when most of us could use a bit more hope.

Some say, “without hope we have nothing”. Hope actually helps people stay alive, have a positive attitude and keep going. When things are dire, hope keeps people from completely giving up. It gives us something to live for – we focus on that bright spot of possibility rather than the darkness all around.  It can stop us from being cynical.

Hope generates dopamine which makes us feel good. We need dopamine in our lives; without it we can lapse into depression or despair. Dopamine gives us motivation so that we actually can do something. Contrary to being futile, hope may actually be the instigator of action and change.

Now, it is pretty clear to me – we need this!

When our hopes are dashed, and we recognise that our expectations were not met, we experience disappointment. And hurt. The pain centres of the brain are activated when we are disappointed and dopamine is sucked out of our system; we feel depressed, despairing, and sad; even devastated. It’s not a nice feeling, and the brain will usually do anything it can to avoid pain.

Our avoidance of pain has us set our sights lower

“Blessed is he who expects nothing, for he shall never be disappointed.”

Sometimes we don’t dare to hope because disappointment will hurt too much. So, we aim low and expect nothing (and it’s true, we won’t ever be disappointed, but we’ll also be left without hope).

Most of us probably do this about something in our lives – think for yourself, what have you stopped aiming for because you can’t stand the thought of being disappointed? That’s what I’m talking about. This dynamic keeps a lot of people from having high expectations for anything.

But we can learn to deal with disappointment

We can work with disappointment, so it does not devastate and derail us completely. We can do this by recognising it. Ah, this is disappointment. Feel it, name it, know that it is not permanent and it will pass. Know that we had some expectations and they were not met. That is life. Dwelling on it does not help. Looking towards possibility from there is more helpful.

“Success is not final, failure is not fatal: it is the courage to continue that counts.”

Well, what should we do with all of this?

Learn to deal with disappointment so that you can withstand your hopes being dashed. If you can do that, you can aim high and create great expectations and hopes.

Save yourself from despair and cynicism; create hope and look for possibility; you will be happier!

But also, don’t give up on reality. It is important to know what is going on in the world. Learn to balance the reality of the world and your ability to hope for something better.

“But what will people think?”Why are conspiracy theories so seductive?