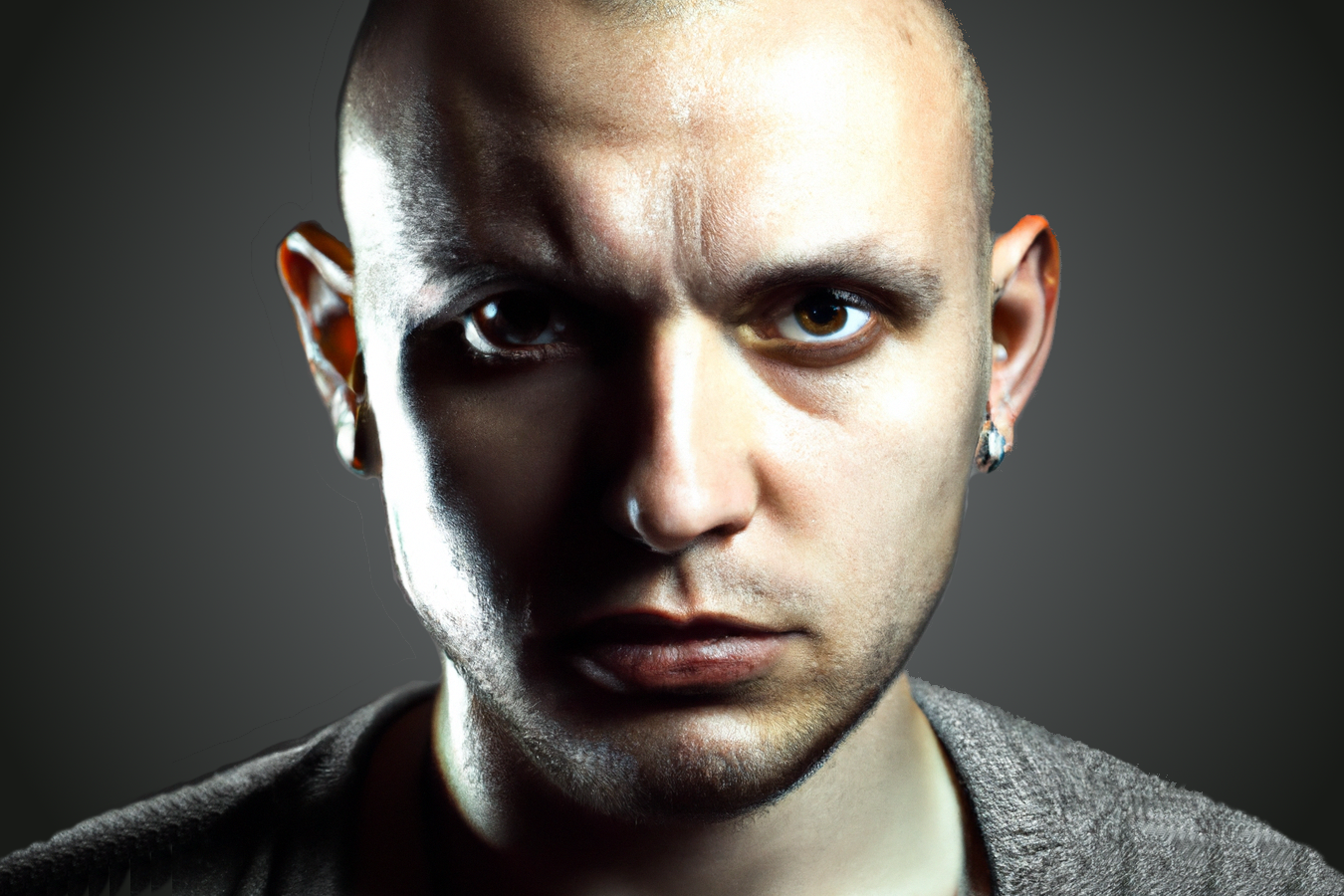 Have you heard someone ask if they can just be, “brutally honest” in offering their opinion? Or perhaps someone has asked you to “just be brutally honest with me”.

But why brutal? It seems so, well, brutal?

Why not ask unchecked, unedited or radical honesty? Or Radical Candor?

“Brutal” invites quick judgement and harsh words. Brutal honesty might sound like, “Your demo presentation really sucked, and nobody could understand anything!” That’s one person’s brutal version of feedback.

But is that going to help someone?

Not likely. Judgements and inflammatory remarks do not help others receive feedback that might otherwise be very useful. A brutal message does not help the recipient know exactly what they are doing wrong or how they are irritating others; they’re not getting feedback they can act on.

Let’s be brutally honest, asking for “brutal honesty” is a stupid request.

OK, so we know that sometimes people are looking for the unfettered truth – and that can be refreshing. Especially if one works in an environment that is known for being nice, for hiding the truth, for going ‘round the houses, being shy and all in all delivering mushy messages. It’s certainly understandable that people would want something more potent, clear and real. Of course.

The purpose of feedback is to help someone understand their impact, so they can learn and improve, so they can become successful and masterful.

So let’s just get better at growing others by getting better at giving honest and real feedback in a way that can be received.

How can we be better at feedback?

The first step is to get out of our reactive brain mode. Here are reasons we’re not good at feedback:

So what is a better way?

Emotional intelligence is fundamental for healthy feedback. If the people on either side of a feedback conversation practise emotional regulation and understanding of the other person, the conversation will be much more productive.

If the receiver is not in a state to receive the information, recognise that feedback isn’t going to reach them and both of you will likely be better off not having the conversation – at least not in that moment.

Have you ever worked somewhere where you felt forgotten? Disrespected? Mocked?

Bad communication can ruin any good working environment. Oftentimes we don’t think too hard about how we are coming across – we’re too busy to focus on our own flaws and needs.

There is something special that happens when two or more people come together and have a great conversation. This occurs when each person listens to others, considers new perspectives, shares ideas and they build on one another. It’s as if they create something new just by sharing and talking.

Is there a Dark Side to Emotional Intelligence?Headspace for Creativity