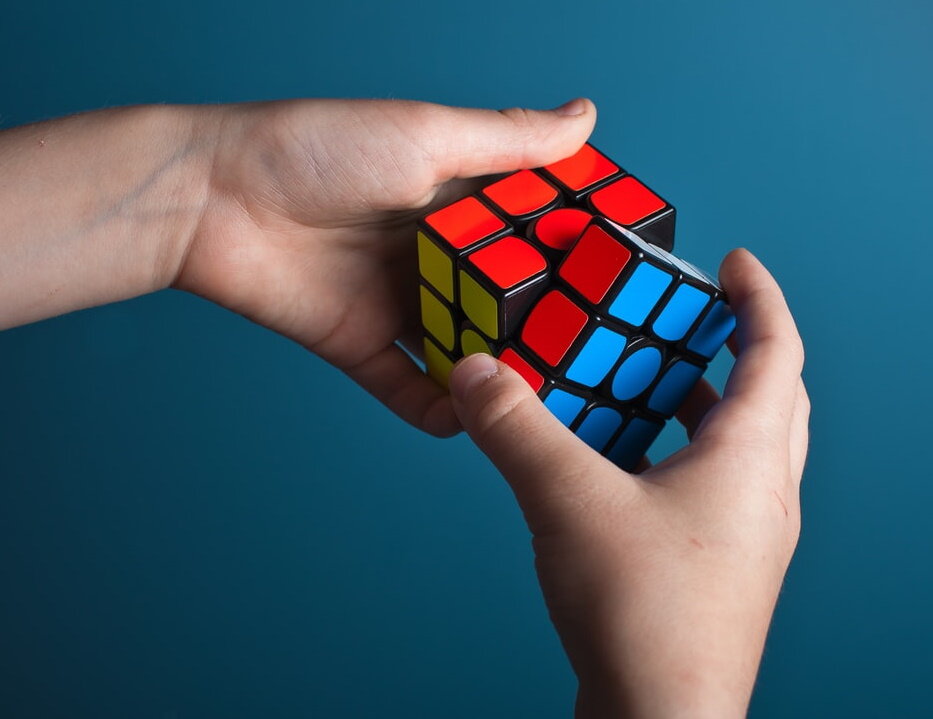 Think of a time when you solved a problem for someone else (“Why don’t you just create a new plan and act on it – just do it!”). Or remember when you aced a quiz?  Or invested time to successfully get to the next level of a video game?  Recall the expectation of winning, the satisfaction of accomplishment and then pride in your problem-solving acumen. That’s your brain telling you that you’ve done a good job and that you are indeed quite clever.

The brain creates these good feelings by releasing a chemical called Dopamine. This neurotransmitter is used in the reward mechanisms in the brain. Its job is to communicate encouragement based on a need for survival, as if it is saying: “based on our thousands of years of evolution, what you are doing is good for your survival. I’m giving you a feel-good reward to make sure you keep using this behaviour.” It’s very effective, it will make sure you keep using that behaviour.

But it’s misleading you.  And in the process, you are stealing other people’s opportunity to create their own dopamine.

As a manager, leader or coach, we need to overcome some of these outdated pre-programmed needs in order to lead and to grow and empower others. One of the first ways to do that is to learn a basic coaching skill of asking instead of telling or, in other words, to increase others’ abilities to take ownership.

Except, perhaps, when we sit down with a colleague – or friend or spouse – and they begin to describe a situation in their work or life. Immediately, even before the other person has finished describing the scene – or even declaring that this is a problem for them – our dopamine seeking mechanism spots an opportunity. Instantly it cranks up the problem-solving engine, just waiting for the moment to jump in and, like a super-hero saving the day, we dole out the brilliance that lies within. Ta-daa!  “Why don’t you just do it like this…” It’s so obvious (we think)!  There! Problem solved. Dopamine delivered.  The other person should be happy that we’ve been able to provide such wisdom.

But why aren’t they?

There are few possible answers to that.

Imagine if you’d set your brain’s incessant dopamine needs aside for the moment and really listened.  Imagine that you were committed to their problem-solving development and you helped them see some new perspectives or found a new way of thinking.  Instead of jumping on that solution and feeling good yourself, you could have supported a win – and reward – for them, and possibly a better solution created by the person who knows the full extent and complexity of the problem. And you might have even gotten points for being a supportive and caring mentor or coach.

When people solve their own problems, they take ownership of the problem and the solution.  They will be more likely to follow through and they will get more satisfaction by accomplishing an outcome they created themselves. That’s leadership.

Leaders develop people.  It takes a little patience and investment. But it pays off.

Stop stealing other people’s dopamine – stop spontaneously solving others’ problems for them. Invest a bit of time and give them the opportunity to learn, grow and create their own dopamine. Help them become more resourceful and to think for themselves. Then you will create loyal team members who respect you and enjoy working with you.

Having difficult conversationsShould I stay or should I go?