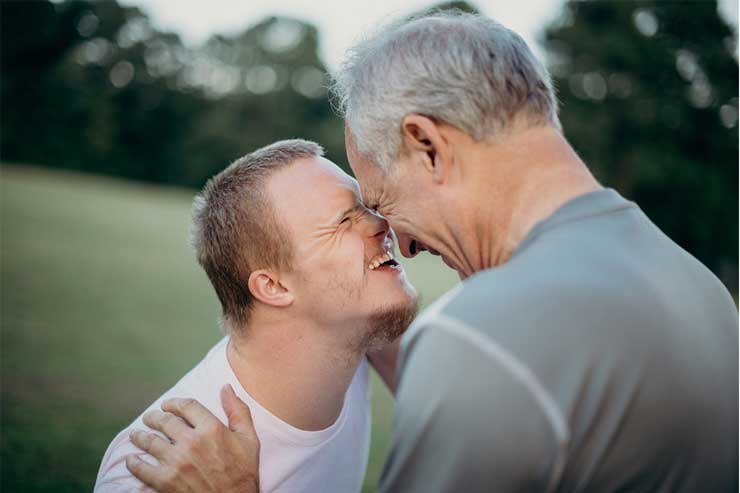 From public to private

This non-profit organisation created a new entity which absorbed a public function and it’s 1200 employees. Amidst political upheaval, many challenges in transferring public employees to a private entity and dealing with unions…

The newly formed organisation needed to get on its feet and establish a culture of its own separate from the heritage public and non-profit organisations.

The biggest challenge for the new organisation was to shift the previously embedded thinking that nothing-was-possible to a more agile, can-do attitude. The effort resulted in a strong culture clash that created hostility between various groups of employees divided by heritage.

shooksvensen was brought in to help the leadership team overcome the divisions, build trust and begin to establish a trusting, open culture where leaders from all backgrounds could speak openly to one another and move forward together.

To help them address their culture clashes, we began with a survey about engagement and we interviewed all of the top leaders. We developed a programme to support the executive team and the senior leaders to understand their challenges, have compassion for the stress they were under, to create more openness and to build trust.

Topics addressed along the way included contextualising change – having compassion for the amount of change they asked of themselves, addressing the interpersonal challenges that had been created by the acquisition and transfer of employees, in general creating rules of engagement for all leadership interactions, then establishing cultural norms and what “good” looks like that would be cascaded to the rest of the organisation.

The review (survey and interviews) at the end of the ten months showed that psychological safety had increased, leaders across functions and heritage were better able to communicate, people felt more empowered and able to be honest.

Some leaders were taking the initiative to work with their own teams in a similar way, creating rules of engagement, working with values and encouraging values and behaviours in their people.