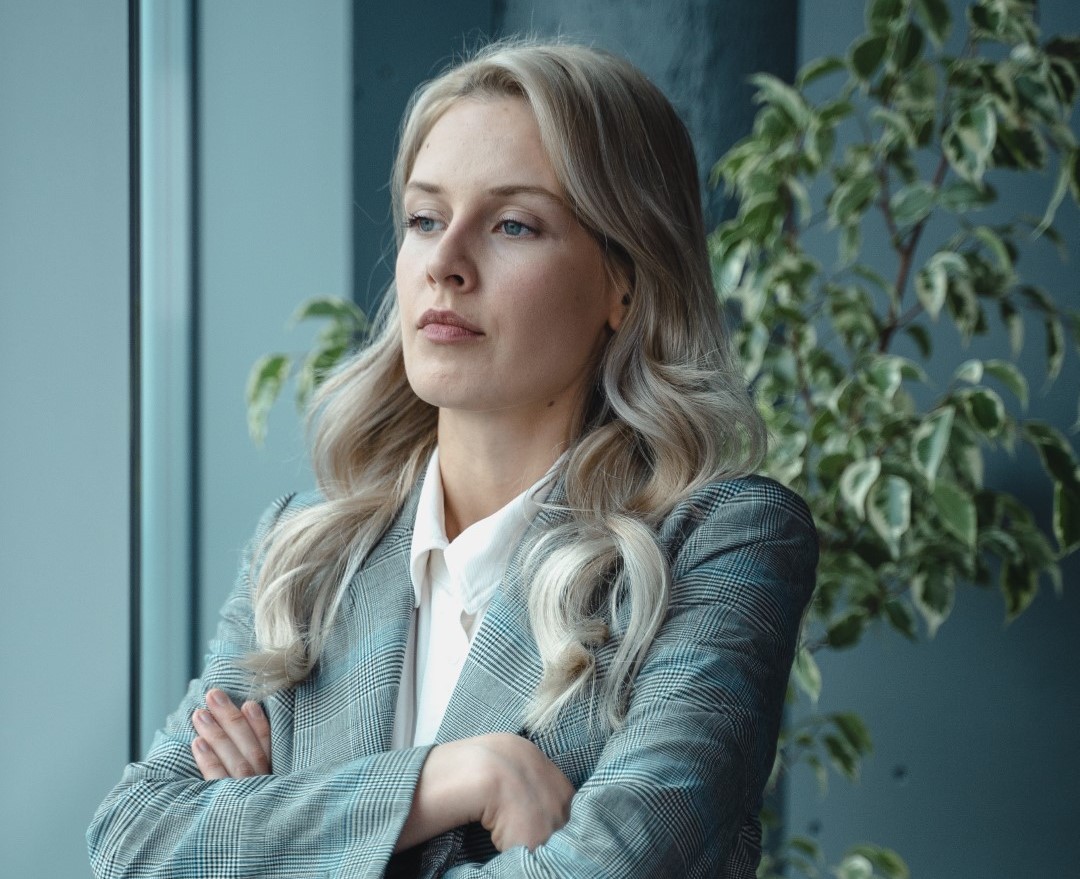 Is it useful to speak about fear?

Perhaps we are doing a disservice to clients, organisations, and teams when we talk about fear and fear responses. Because not everyone recognises fear when they are experiencing it and it will be easy for them to ignore our messages about how to ‘manage fear’.

The emotional brain is trying to keep us safe. One of the safety mechanisms is the ‘fear network’ which generates a fight, flight, or freeze message when it interprets that we are in danger. This message can lead to a range of behaviours, many of which do not feel like fear. Instead, some fear-based responses feel like anger, righteousness, protection, or frustration.

Anika interprets a comment from her boss as a put down when her boss contradicts her in a meeting.  She experiences shock, disbelief, resentment, a sense of violation and perhaps withdrawing. She would not say she is afraid. Yet it is the fear network generating what she feels.

Here are other experiences that the brain’s fear network creates:

Then there is Sam who was offended by a colleague’s attempt at feedback; he feels it was an unfair assessment. Sam gets angry and wants to make things right by showing everybody that the colleague was wrong (and he certainly does not want to learn from that feedback!). All their teammates are affected by his actions and start blaming him for being difficult and ruining team spirit; they blame him for being a problem and they blame a manager for not forcing him to behave.

The feelings and reactive behaviours bounce around the team, each person having their unique reaction. These are all based on fear reactions while none of the people would identify their reactions as having anything to do with fear.

What should we call these reactions instead?

Here at shooksvensen, we are reducing our use of the word ‘fear’ and instead referring to the brain’s threat reactions.

In our blog post next week, we will discuss one of the serious consequences of triggering fear reactions and how they get in the way of learning and development.

What is Rewired to Relate?

The de-skilling nature of fearNervous about going back?